He awa whiria—braided rivers: Understanding the outcomes from Family Start for Māori 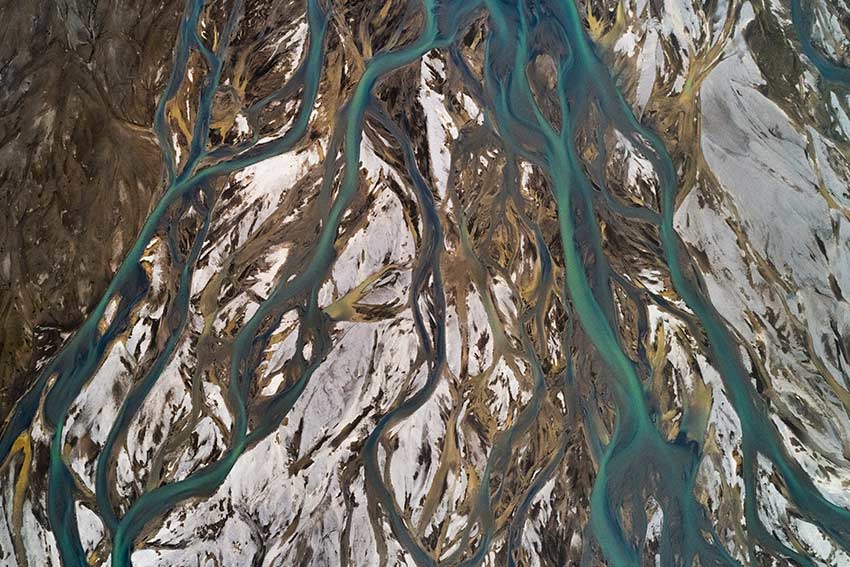 In Aotearoa, New Zealand, the “braided rivers—he awa whiria” metaphor is facilitating conversations between Māori (indigenous peoples) and non-Māori researchers about the integration of knowledge systems. Rhema Vaithianathan and her co-authors explore how an approach based on he awa whiria can work in practice, in the examination of the efficacy for Māori whānau (families) of the government’s intensive home-visiting programme; Family Start. Published in Evaluation Matters—He Take Tō Te Aromatawai Online First. 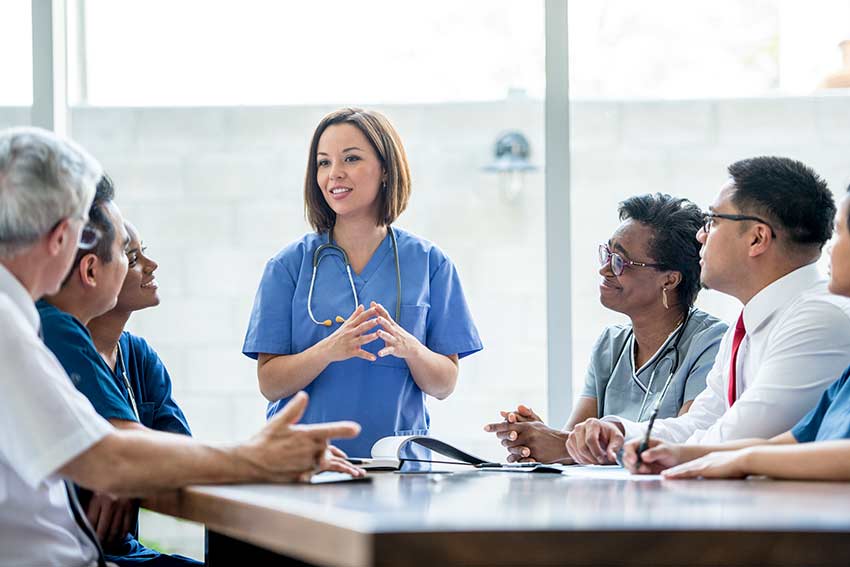 This paper is a protocol for a proposed study, by researchers including Rhema Vaithianathan, that will investigate inequities in health between the indigenous Māori and non-Māori adult population in New Zealand and estimate the economic costs associated with these differences. 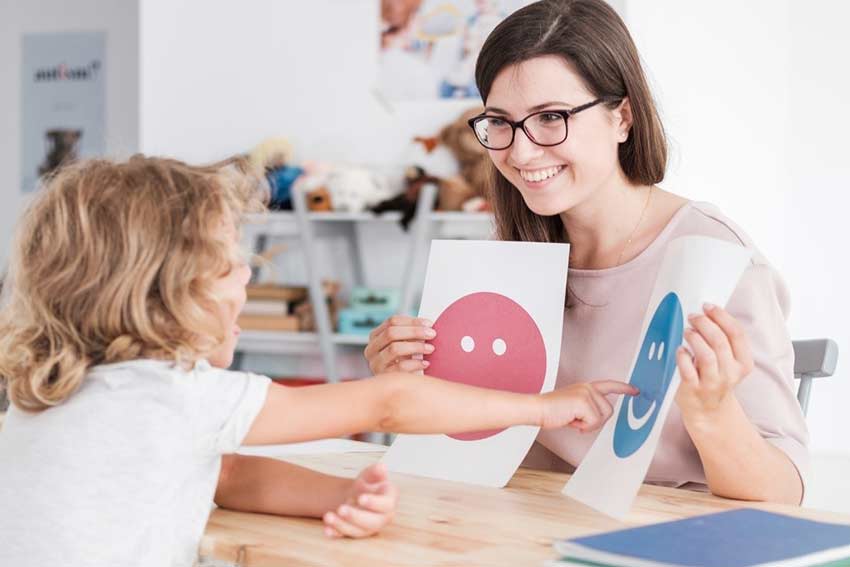 This paper co-authored by Rhema Vaithianathan and Tim Maloney (CSDA co-director 2016-2019) reports on a preliminary investigation of the impact of the government-funded Social Workers in Schools service (SWiS) which is available in selected primary and intermediate schools. The aim of SWiS is to see safe, healthy and socialised children with a strong sense of identity, who are fully engaged in school. This analysis compares outcomes for children who attended SWiS schools with similar children who attended similar schools that at the time were not part of the SWiS programme. The study finds evidence of a reduction in non-enrolment days, a 5% increase for girls attaining NCEA level 1 by their 16th birthday, and a reduction in CYF youth justice referrals for the first three years of high school. 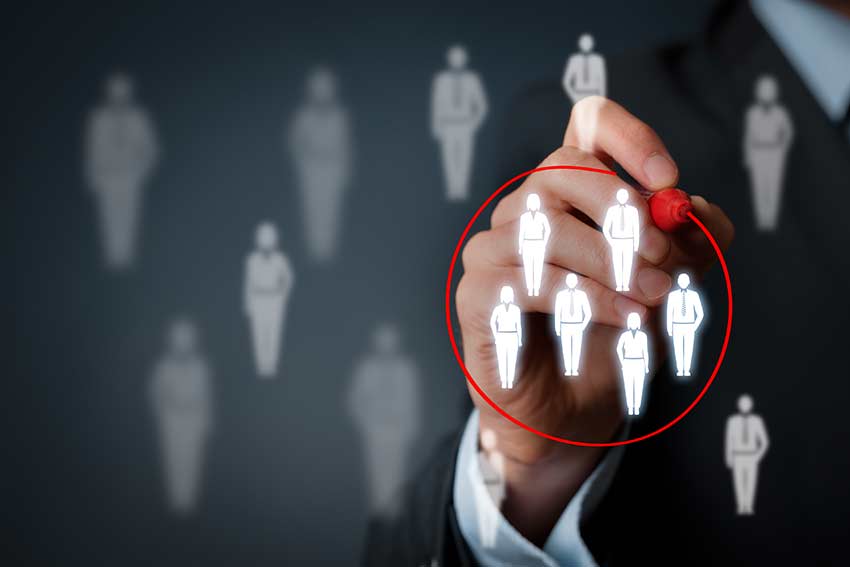 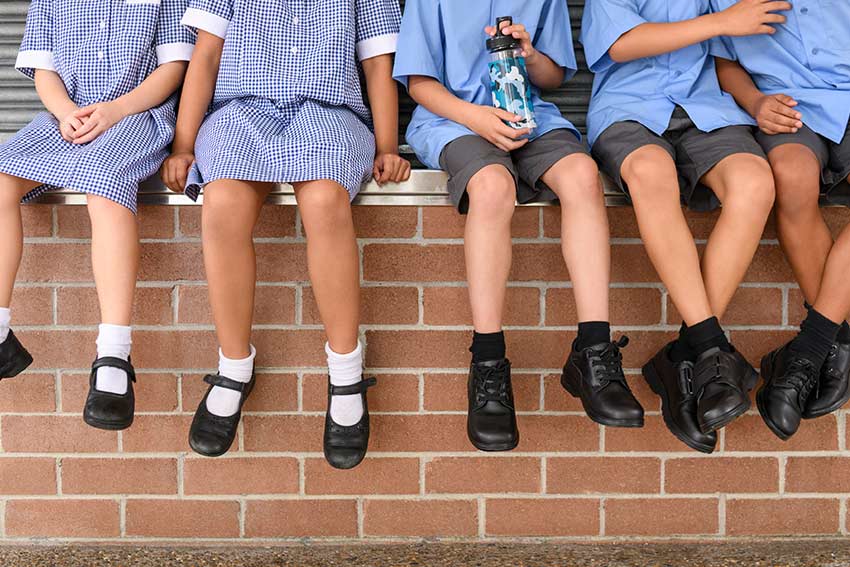 Bénédicte Rouland (CSDA research fellow 2016-2018) and Rhema Vaithianathan explore the cumulative prevalence in New Zealand of notifications to child protective services, substantiated maltreatment cases and out-of-home placements.  The study shows that one in four New Zealand children will be subject to at least one notification by age 17, an incidence of notification higher than that of medicated asthma among children. 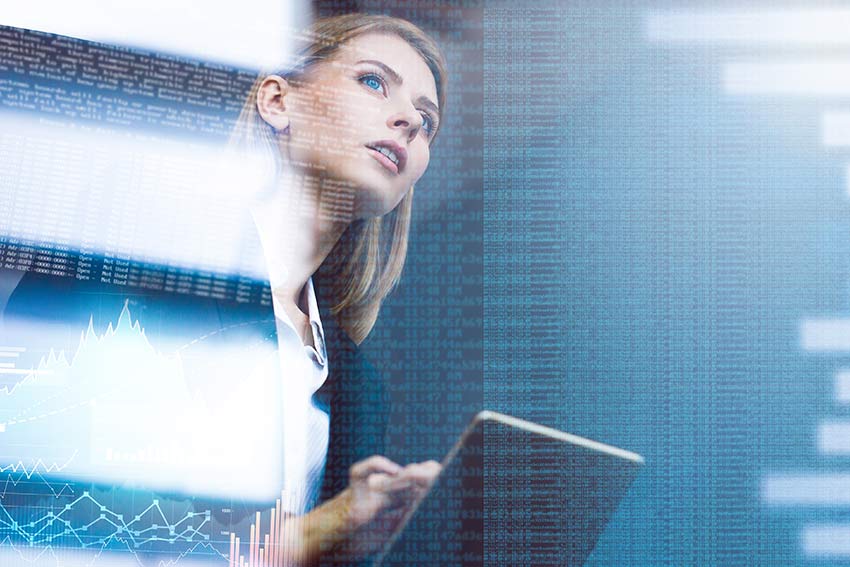 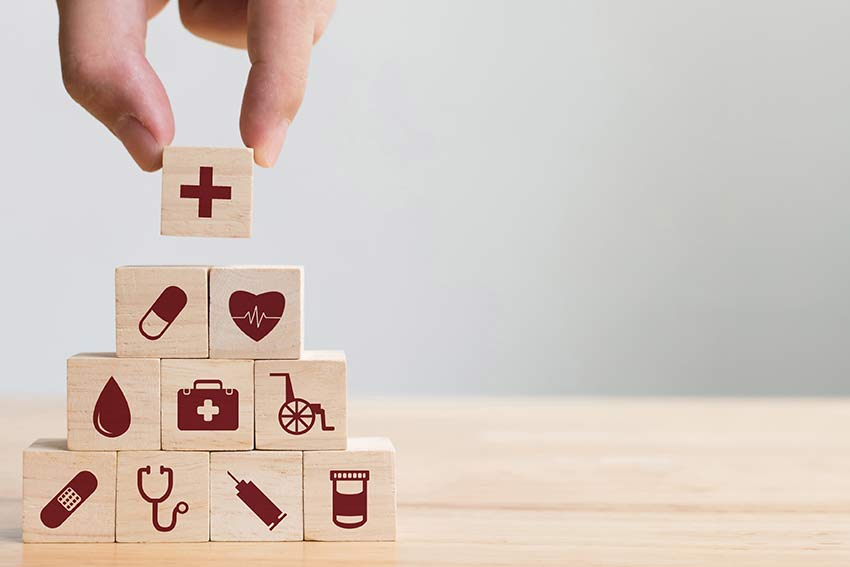 This study by Rhema Vaithianathan, Bénédicte Rouland (CSDA research fellow 2016-2018) and Emily Putnam-Hornstein explored a model which assigned risk scores for the risk of a substantiated finding of maltreatment to children born in New Zealand in 2010, to see whether children at the highest 10% and 20% of risk would have an elevated chance of injury or death in early childhood. The study found that children assessed as being “very high risk” (highest 10%) and “high-risk” (highest 20%) had 4.8 times and 4.2 times respectively higher post-neonatal mortality rates than other children.