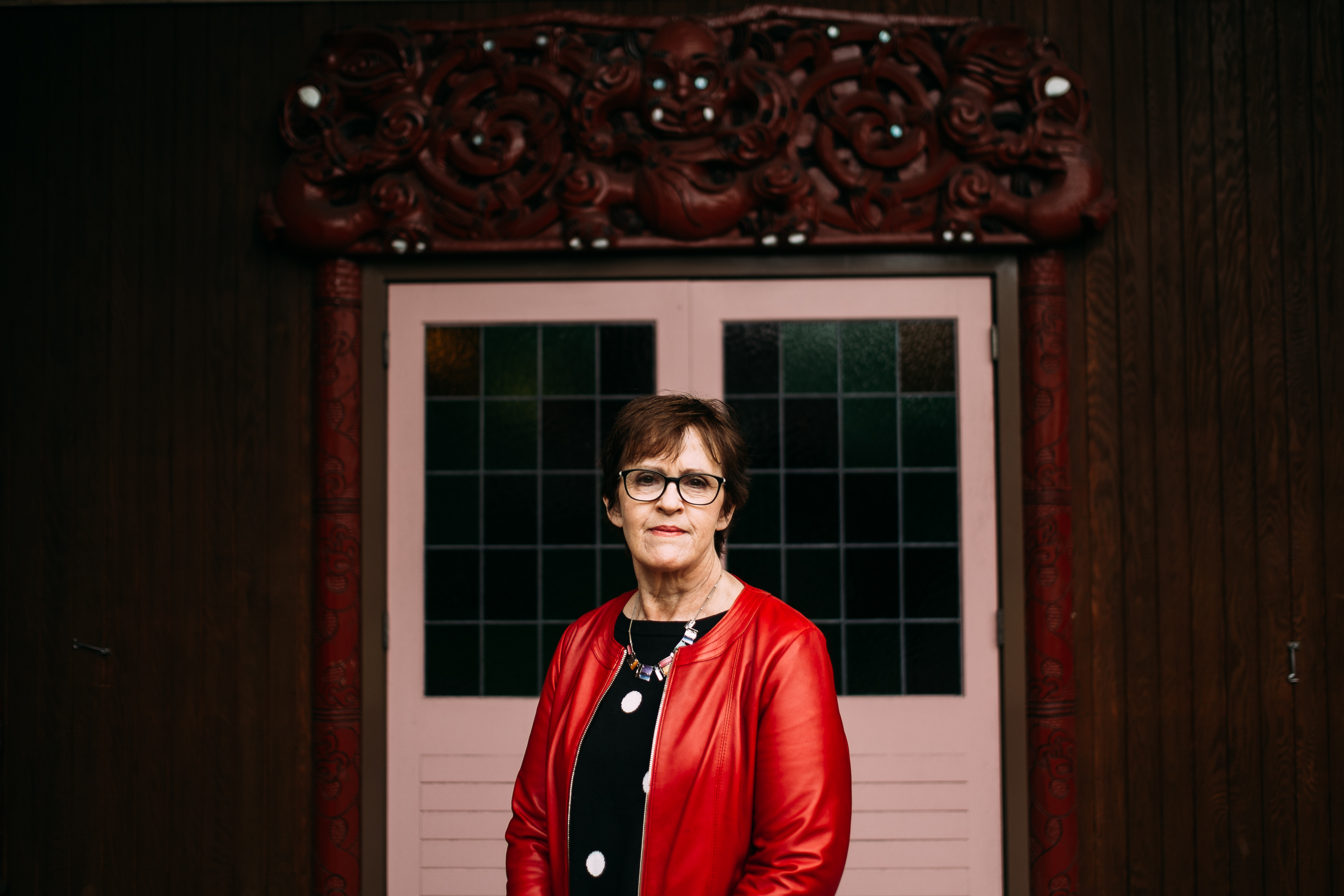 A study co-authored by Professor Rhema Vaithianathan and published in the highly-regarded American Journal of Public Health follows the child protection interactions of almost 60,000 children from birth until the age of 18. The study is New Zealand’s first cumulative count of child protection encounters by ethnicity.

Māori children were far more likely than European children to experience notification (being reported as an alleged victim of abuse or neglect), substantiation (determination that maltreatment has occurred), and placement (out of home placement via parental agreement or involuntary court order) – 42.2 percent, 20.4 percent, and 7.1 percent respectively.

“We found strong disparities for Māori across all levels of child protection involvement, but the placement figures were particularly alarming,” says Professor Denise Wilson (Ngāti Tahinga), co-author of the study and Director of the Taupua Waiora Centre for Māori Health Research at Auckland University of Technology (AUT).

By the age of 18, a Māori child had a one in 14 chance of being placed out of home, whereas a child of European ethnicity had just a one in 50 chance of the same outcome.

While poverty is known to make maltreatment more likely, stratification by neighbourhood deprivation did not change the findings. That is, the gap between the experiences of Māori children and European children remained, regardless of economic status.

The reasons for the disparities in the child protection experiences of Maori and European children are not clear from this data alone.

But Professor Wilson says the findings signal that Māori are likely to be treated differently.

“It shows systemic inequality. We need to look at the ethnic or cultural bias that exists in communities in terms of reporting Māori to child protection services and the treatment of whānau within those services,” she says.

“The study confirms what we already know, that Māori are over-represented in the child protection system. But, behind these findings are the complex realities and lives of many Māori. We need to address the heightened risk of Māori involvement in child protection services – this needs to be a Māori-led whānau-centred approach.”

Associate Professor Putnam-Hornstein says it is useful to consider the findings in the context of similar research overseas:

“Although the populations and social context differ, the magnitude of ethnic disparities documented in this study very closely mirror black-white disparities confirmed in recent studies of lifetime child protection involvement in the United States. Even if these findings do not necessarily reflect ‘true’ disparities in the rates of childhood abuse or neglect, we know that children reported for alleged maltreatment fare significantly worse across a range of health, safety, and economic indicators than other similarly situated children. Findings from both New Zealand and the US highlight the extent to which ethnic disparities in child protection system involvement preview pervasive differences that emerge across adult outcomes.”